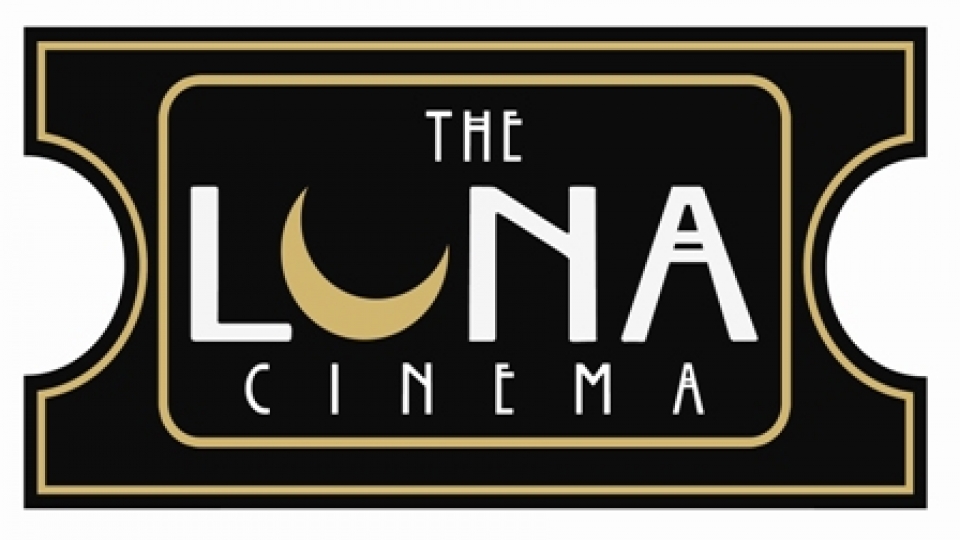 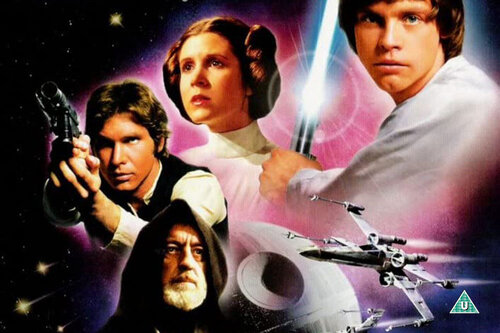 The Luna Cinema returns with a fantastic line-up of films to see under the stars.

In George Lucas’s A New Hope, Luke Skywalker joins forces with a Jedi Knight, a cocky pilot, a Wookiee and two droids to save the galaxy from the Empire's world-destroying battle station, while also attempting to rescue Princess Leia from the mysterious Darth Vader.