The Historic Dockyard is pleased to announce a partnership with Bloomsbury Children’s Books to celebrate the paperback publication of the bestselling piratical adventure Pirate Stew, written by award-winning storyteller Neil Gaiman and illustrated by Chris Riddell.
Pirate Stew tells the tale of Long John and his crew pirates, two intrepid children, flying ships, donut feasts and some rather magical stew. Join Long John McRon, Ship’s Cook, on a new discovery trail around The Historic Dockyard Chatham this October. Can you find his missing pirate crew? 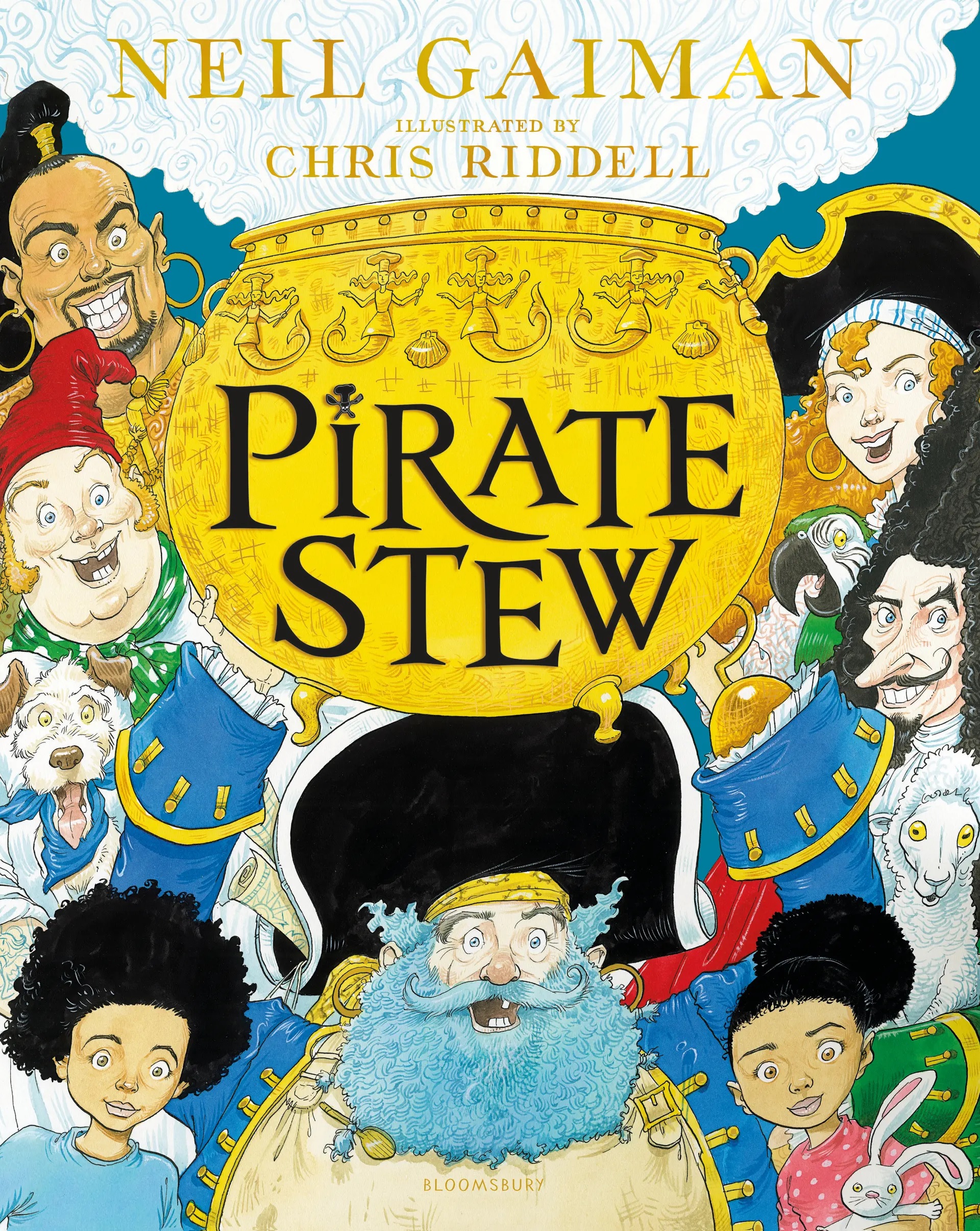 Storytelling will take place a regular intervals throughout the day on:

Storytelling sessions are free to access and can be booked on arrival at the Historic Dockyard.

Tickets are available to book online.

FREE as part of The Historic Dockyard entry ticket