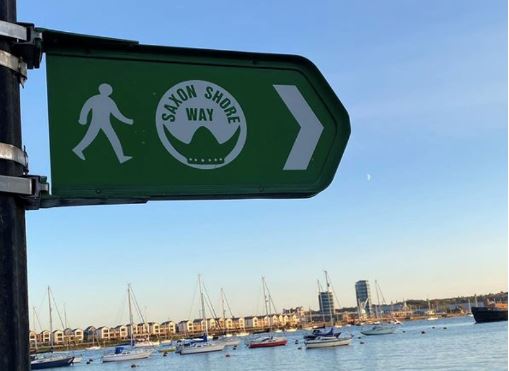 In the latest of our series of #lockdown walks, blogger Harriet Smith and her family explore a muddy the Saxon Shore Way from Upnor to Hoo.

Lockdown #3 and we’re only allowed to leave the house for local exercise, well luckily for us we live within a few minutes walk from the Saxon Shore Way.

Second week into January and our second attempt to take a walk along the Upnor to Hoo section of the Saxon Shore Way – the first attempt the previous week was cut short due to us not checking the tide times.  Little did we realise that this section of the walk can only be conquered during low tide.

So here we are a week later, I’d checked the time tides and the sun was shining so I gathered the household troops – insisting on old clothes and welly boots – and off we set. 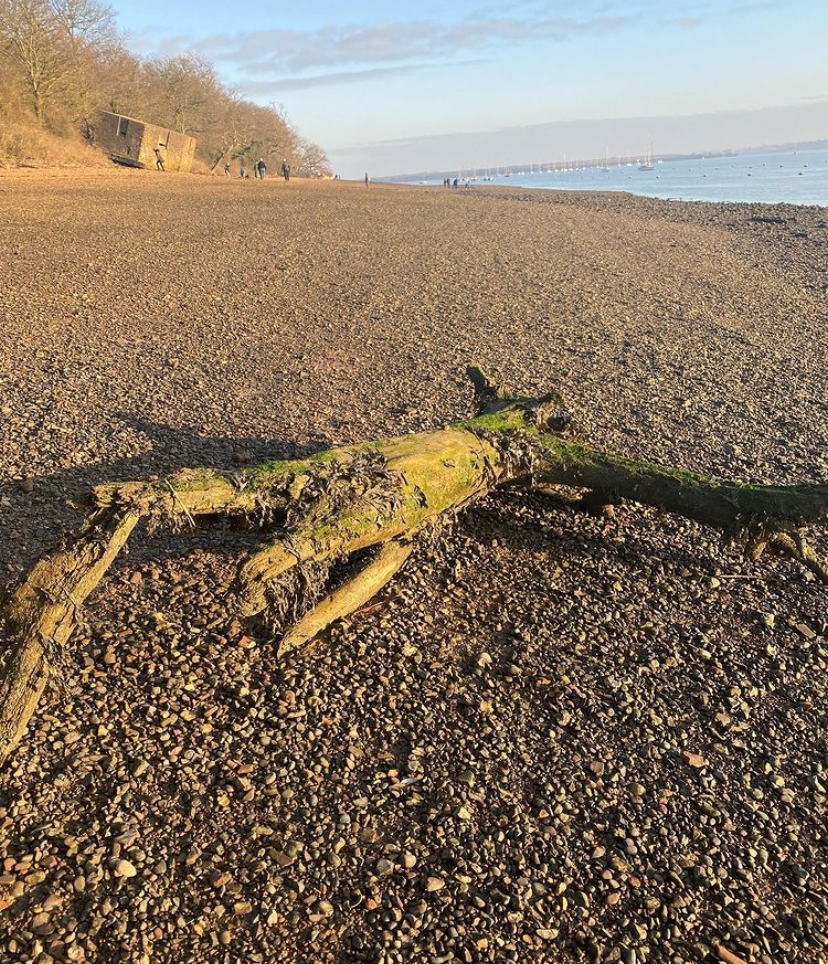 Driftwood on the beach 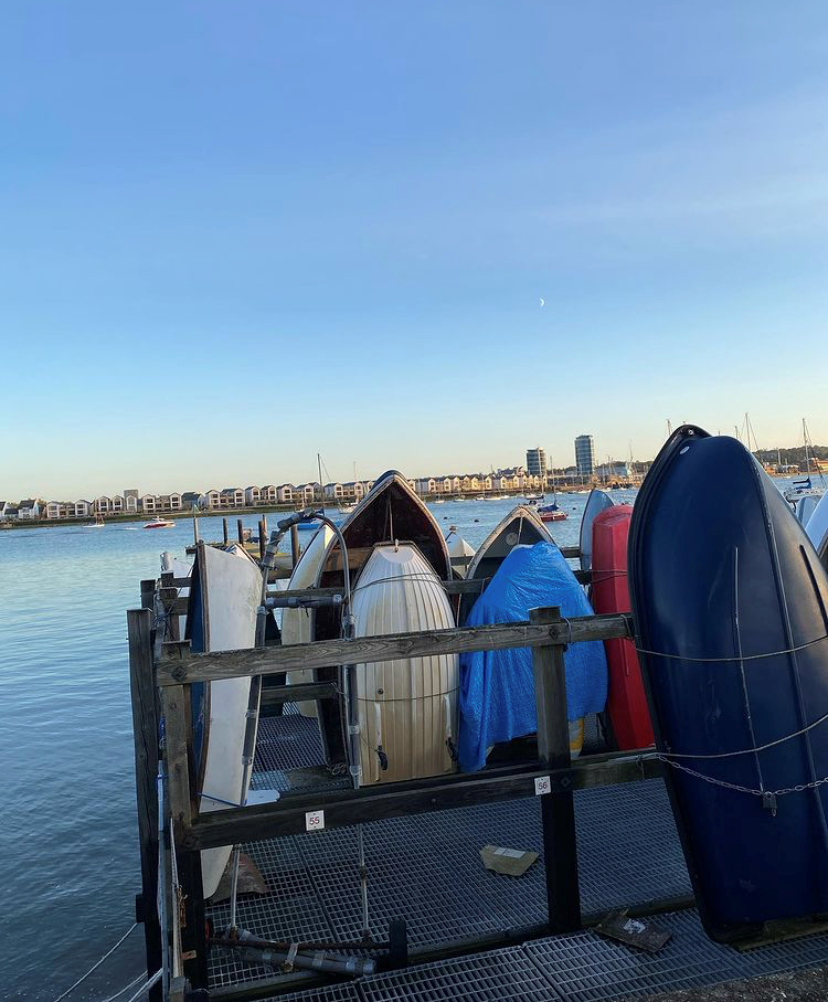 Boats and the view across to St Mary's Island

The initial path is easy to access and not too muddy – the mud comes later!  There were a few people walking and some families at the water’s edge throwing stones and chasing dogs but as the tide was low there was plenty of room for everyone.

Once past the Upnor Yacht Club and down onto the shingle beach the views across the River Medway to St Mary’s Island are so clear it’s as though you could reach out and wave to people in their houses.  There were a couple of homemade rope swings, abandoned brick forts and drift wood stops along the way and astonishingly not too much rubbish.

As we neared the approach to Hoo Marina the mud really started to sink in – literally.  It was at this point in which we could’ve of turned back and to be honest a fair few walkers in front of us had.  However we were suitably dressed and mentally prepared so we pushed on through.

It wasn’t long until we were off the beach and passing the house boats at Hoo Marina.  It looks like such an idyllic community, so many beautiful homes were moored and sharing this river life.

We kept to footpath until we met the main road at which point it was a left turn towards the Church steeple in the distance. Only a few hundred yards and then another left turn on to a farm track which leads through the peninsular farm lands.  I had visited these fields during the late summer when they were awash with the biggest brightest sunflowers.  The sunflowers are still there, brown and decaying but also self-seeding in preparation to bloom once more this year.  This image brings a smile to my face and hope for a brighter future.

We passed a few other walkers along the way and it was nice to exchange ‘good mornings’.  The path leads to the top of Hoo Common and it is at this point you drop back down to Upnor through the woodlands.  Again you can expect mud but on a different level to the beach.

A brisk stroll of 1 hour 45 minutes later and we are back in Upnor but before we’re officially home and dry, a pit stop at Coelho’s Portuguese cafe for waffles and coffee is in order.

We are lucky to have such a diverse landscape on our doorstep, from riverside to farmland and into woodland all in one day.

Don’t forget to check the tide times and wear suitable clothing – oh and I hold no responsibility for getting lost or muddy. Happy exploring.

Views along the estuary

View along a misty road

Treats from the Portuguese bakery