As the nation marks National #ArmedForcesWeek, we take a tour of some of Medway's most popular and surprising military attractions and landmarks. 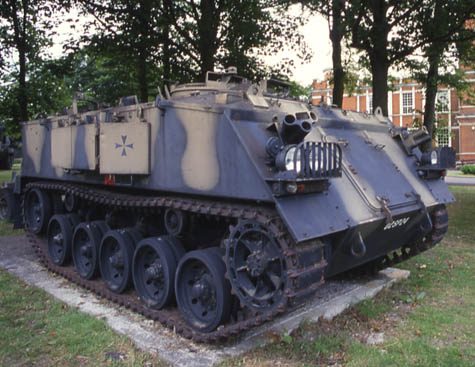 You don't often get to see a tank this close up 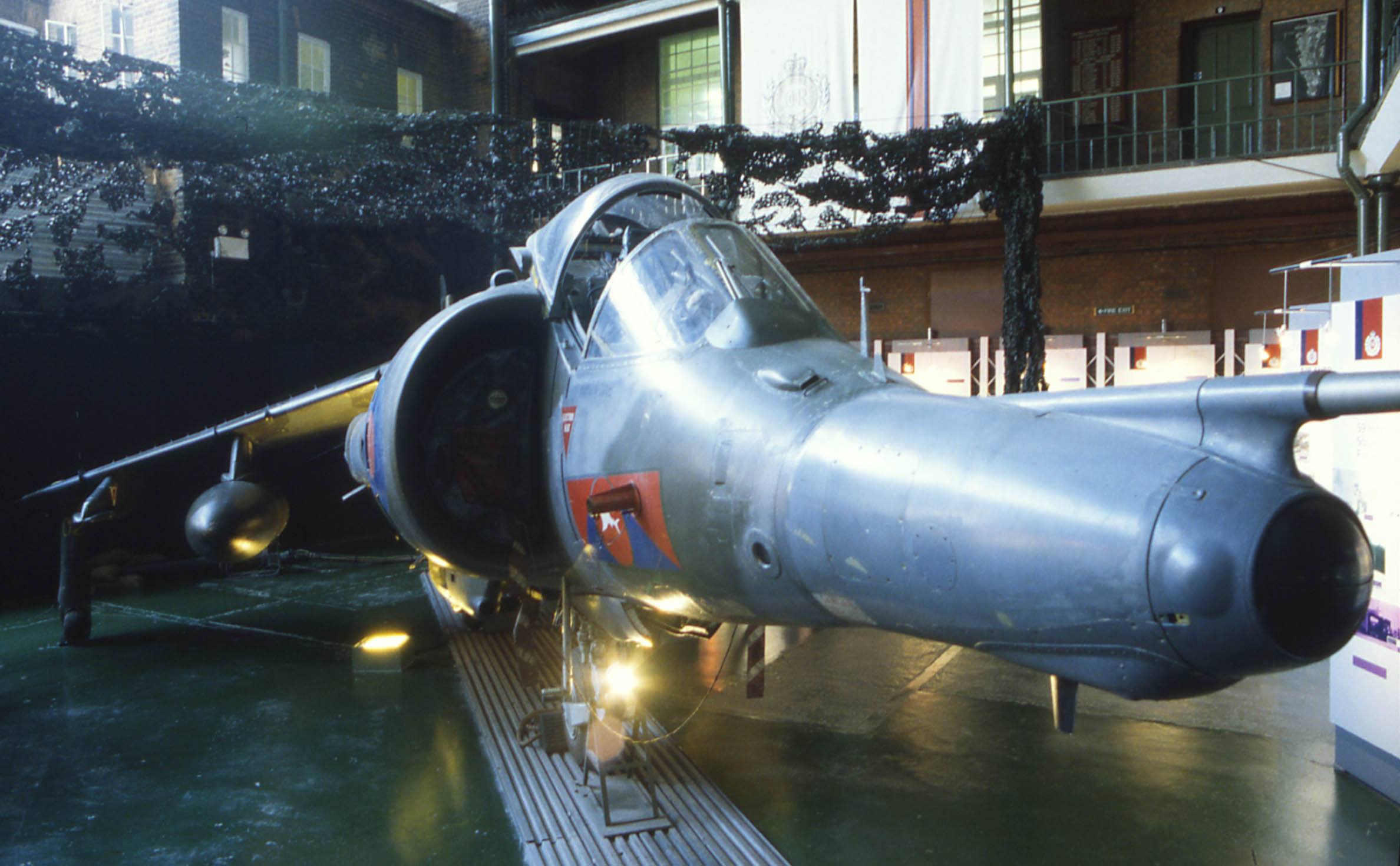 Among the exhibits are 25 Victoria Crosses, Wellington’s map of Waterloo, Chard’s weapons from the Zulu War, a huge piece of the Berlin Wall, a Harrier Jump Jet and an enormous V2 Rocket. For youngsters there are tanks galore to welcome you to the museum, plus tank-themed play equipment as part of the indoor and outdoor play areas. Tickets are valid all year. 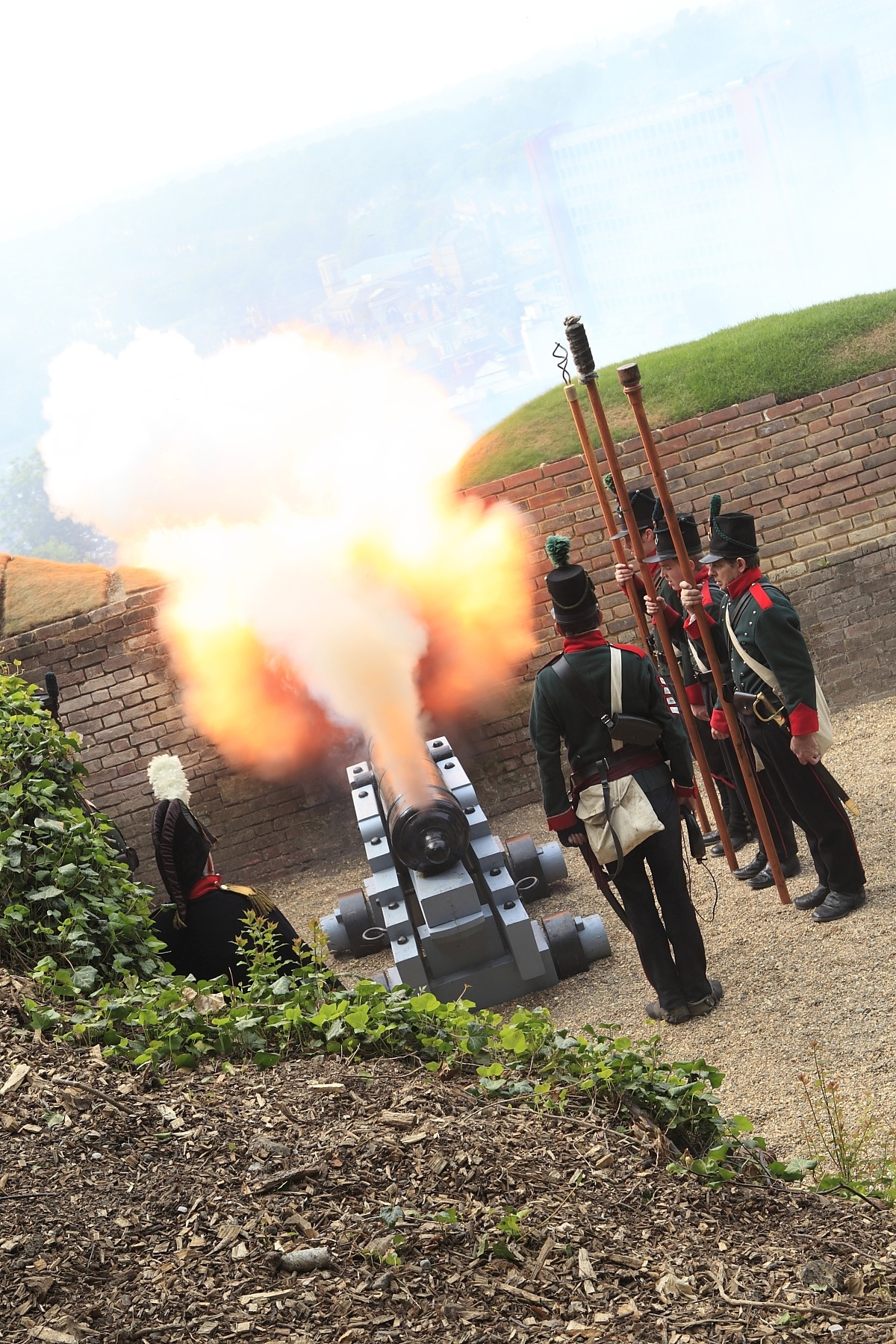 The canons at the fort overlooking Chatham

This is Britain's biggest and best-preserved Napoleonic fort. Its main purpose was the defence of Chatham Dockyard from a landward attack by an invading army. With nearly two miles of ramparts, gun positions, barracks and underground works it was a formidable obstacle.

Thanks to the National Lottery Heritage Fund, a Command of the Heights regeneration project has injected new life into the history of the fortifications and defences linking down to the waterfront. At Fort Amherst you can explore tunnels, nature trails, ditches, ammunition magazines, cannons, soldiers' quarters and fortifications, with regular re-enactments often taking place. 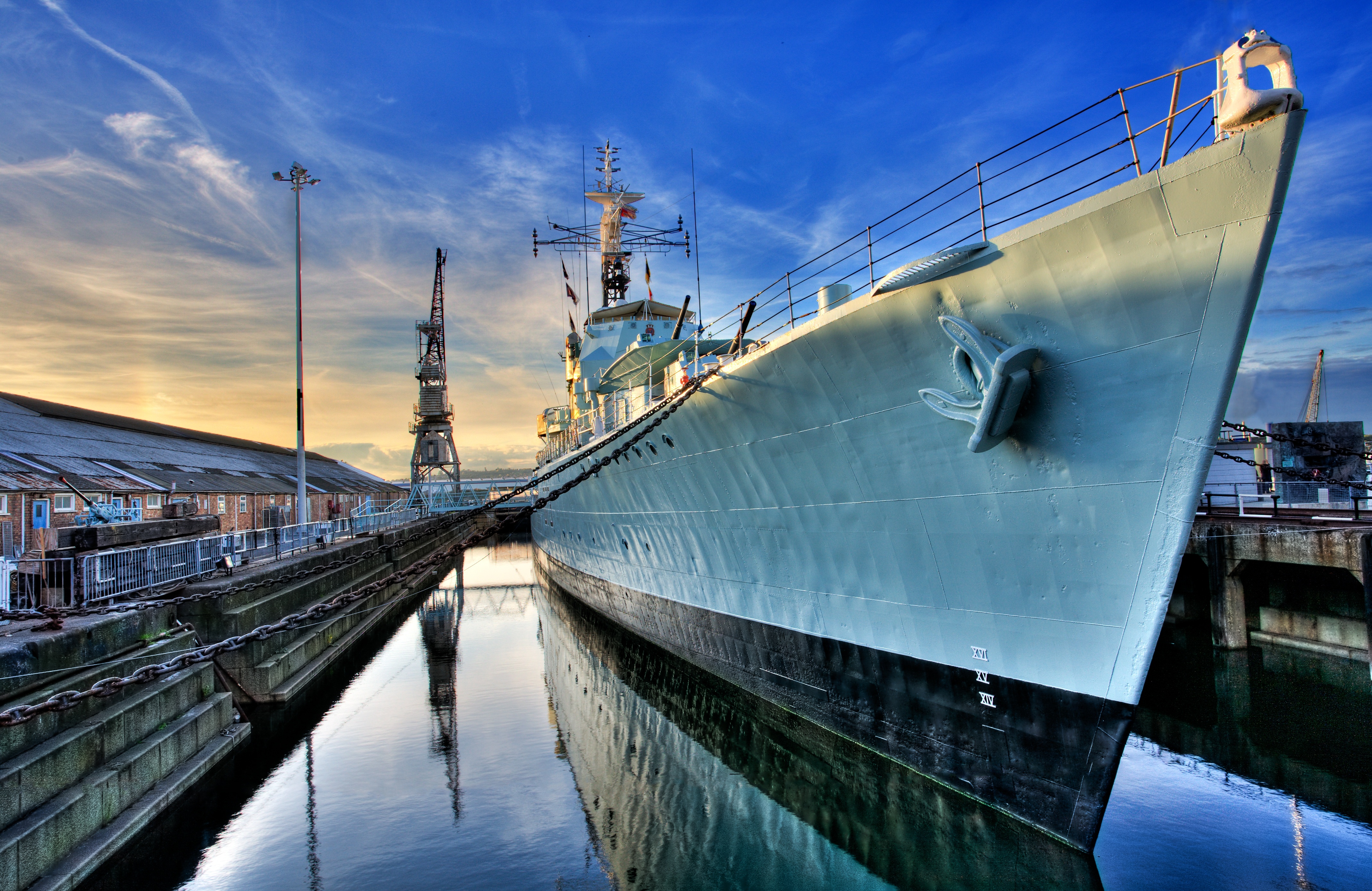 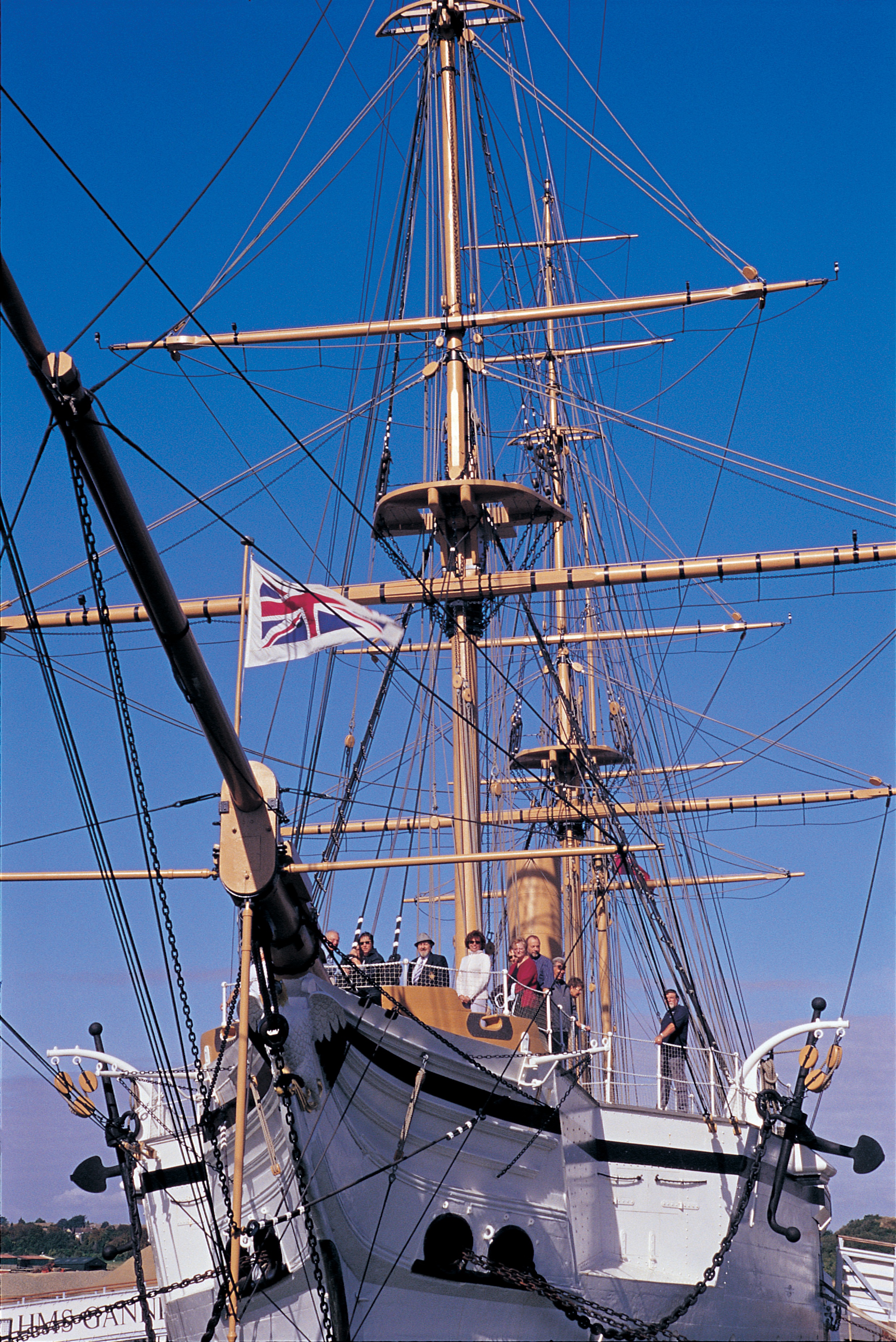 For more than 400 years ago, Chatham Dockyard supported the Royal Navy to build, repair and maintain Britain’s warships. From the defeat of the Spanish Armada in 1588 to the 20th Century Cold War, Chatham played a vital role.

Today, the Dockyard is one of the UK's leading maritime attractions. Visitors can explore three historic warships and discover how ships including Nelson's HMS Victory were designed and built in the Command of the Oceans gallery.

The Medway Queen by night

The Medway Queen Paddle Steamer was called into war service in 1939, swapping pleasure trips for minesweeping duties during World War II. Then in 1940 she made seven trips backward and forward, helping to rescue 7,000 men as part of the Dunkirk evacuation, shooting down three enemy aircraft along the way. 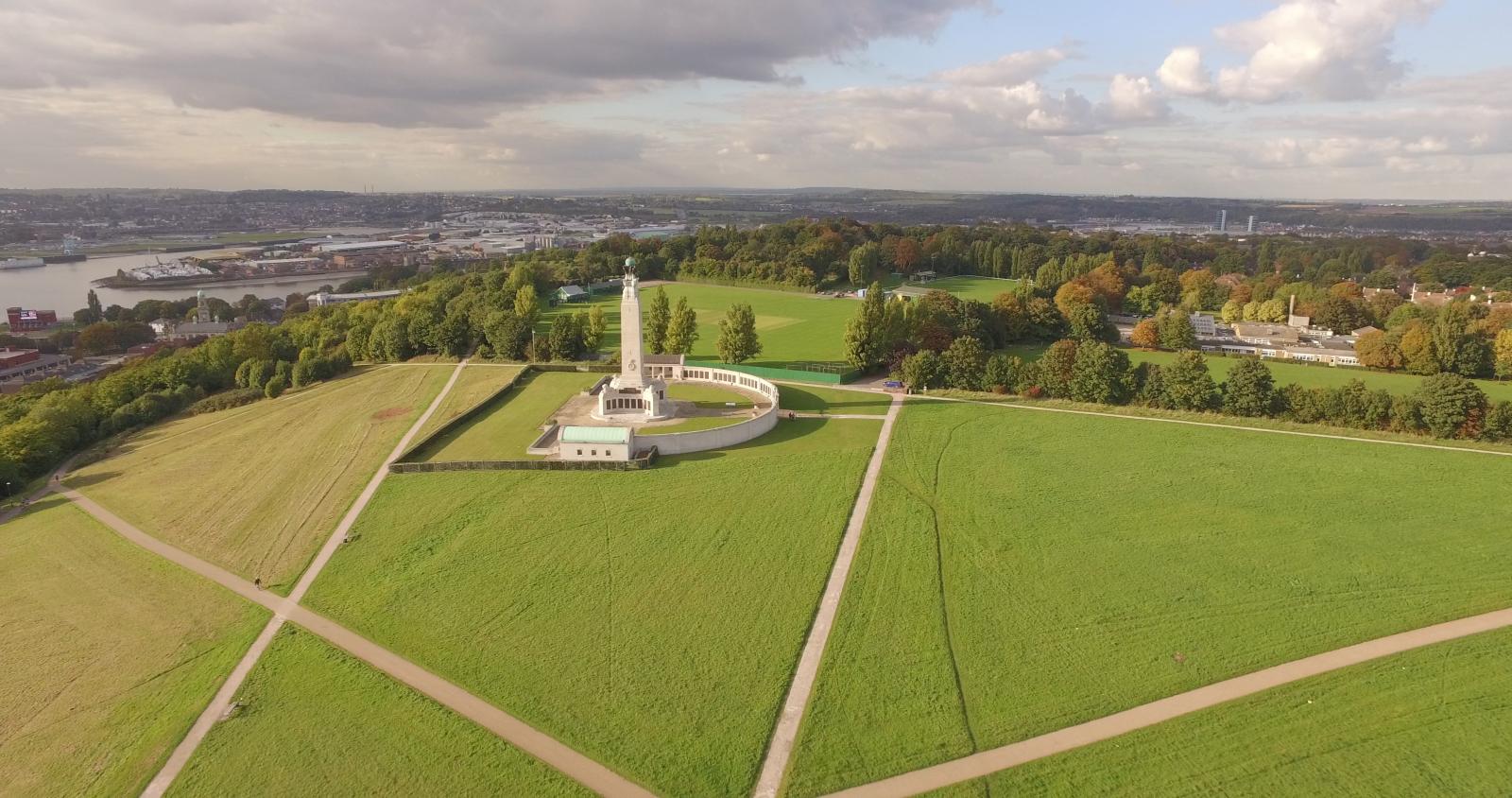 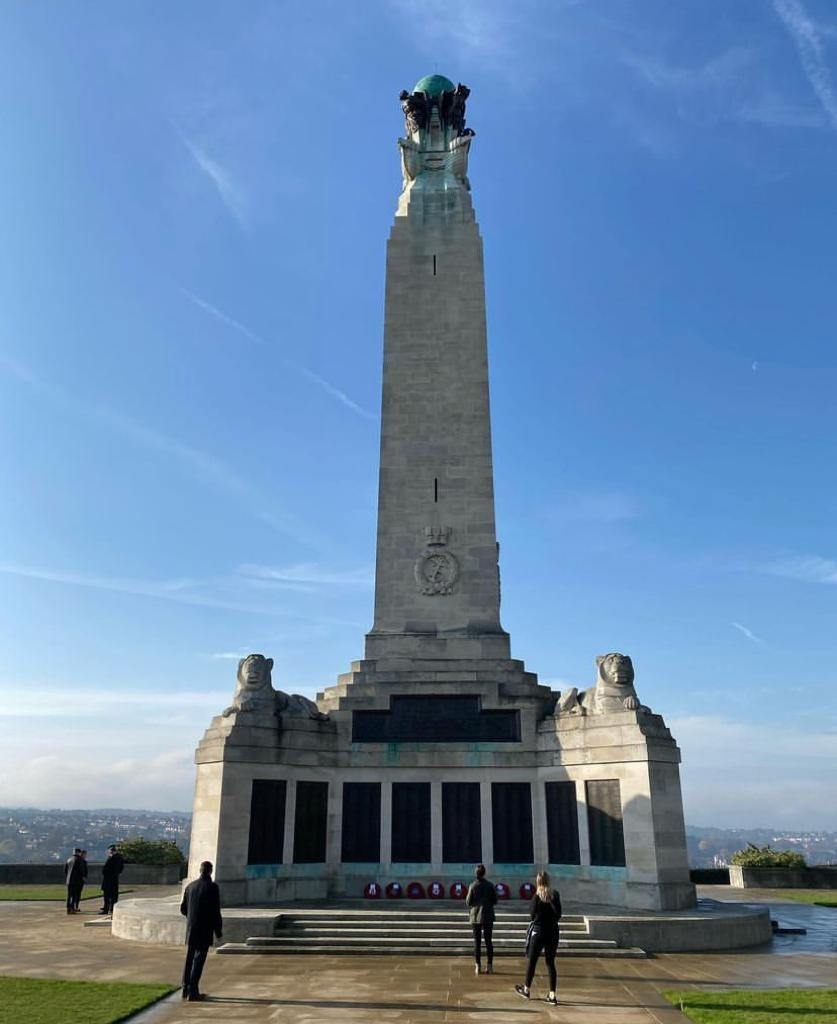 This magnificent memorial to the sailors from Chatham who lost their lives in the two World Wars stands proudly overlooking Chatham at the top of the Great Lines Heritage Park.

The impressive monument bears the names of more than 18,000 service personnel who perished in the First and Second World Wars and was built and maintained by the Commonwealth War Graves Commission. Take a moment to pause and reflect, and to take in the spectacular views. 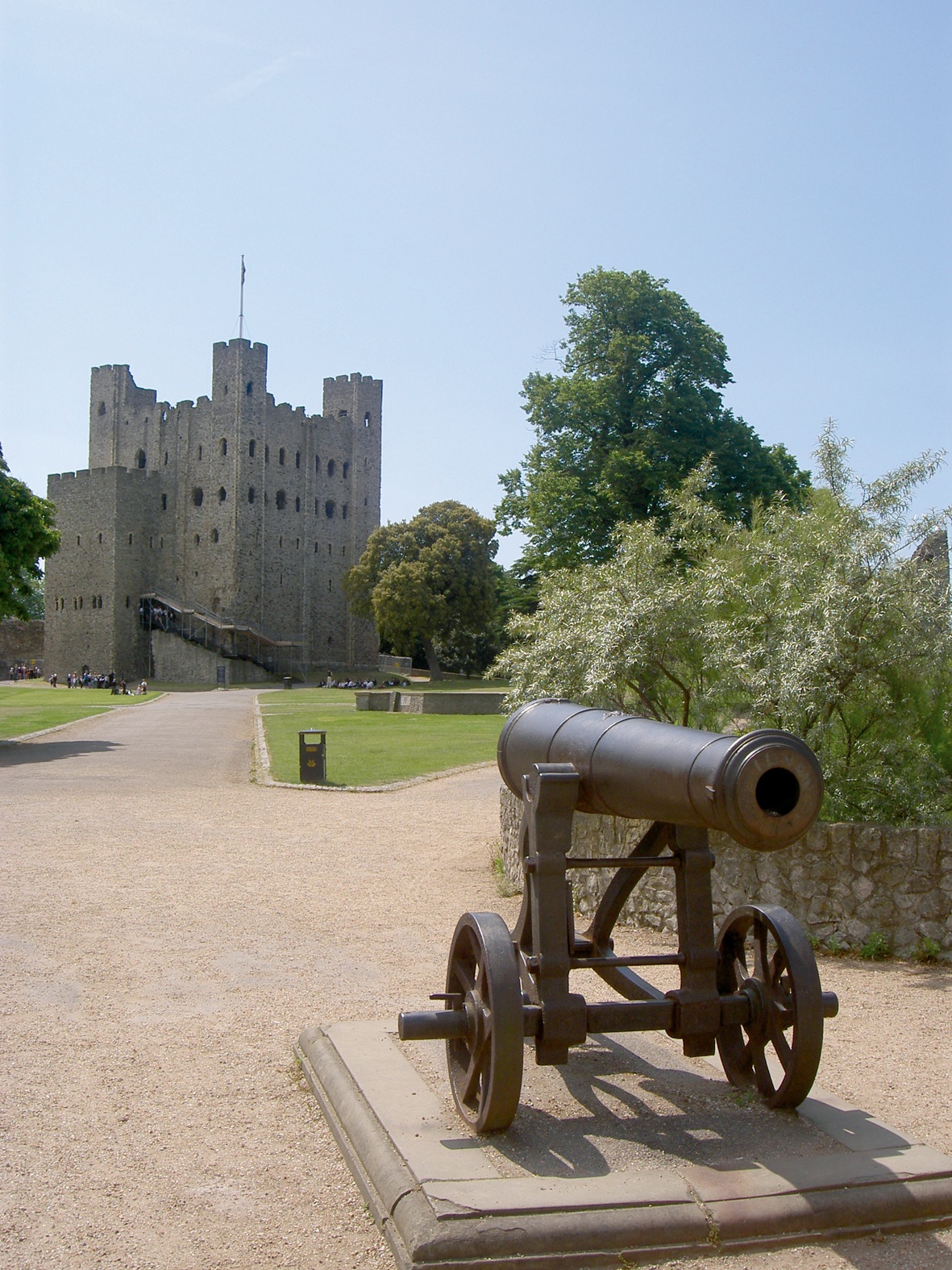 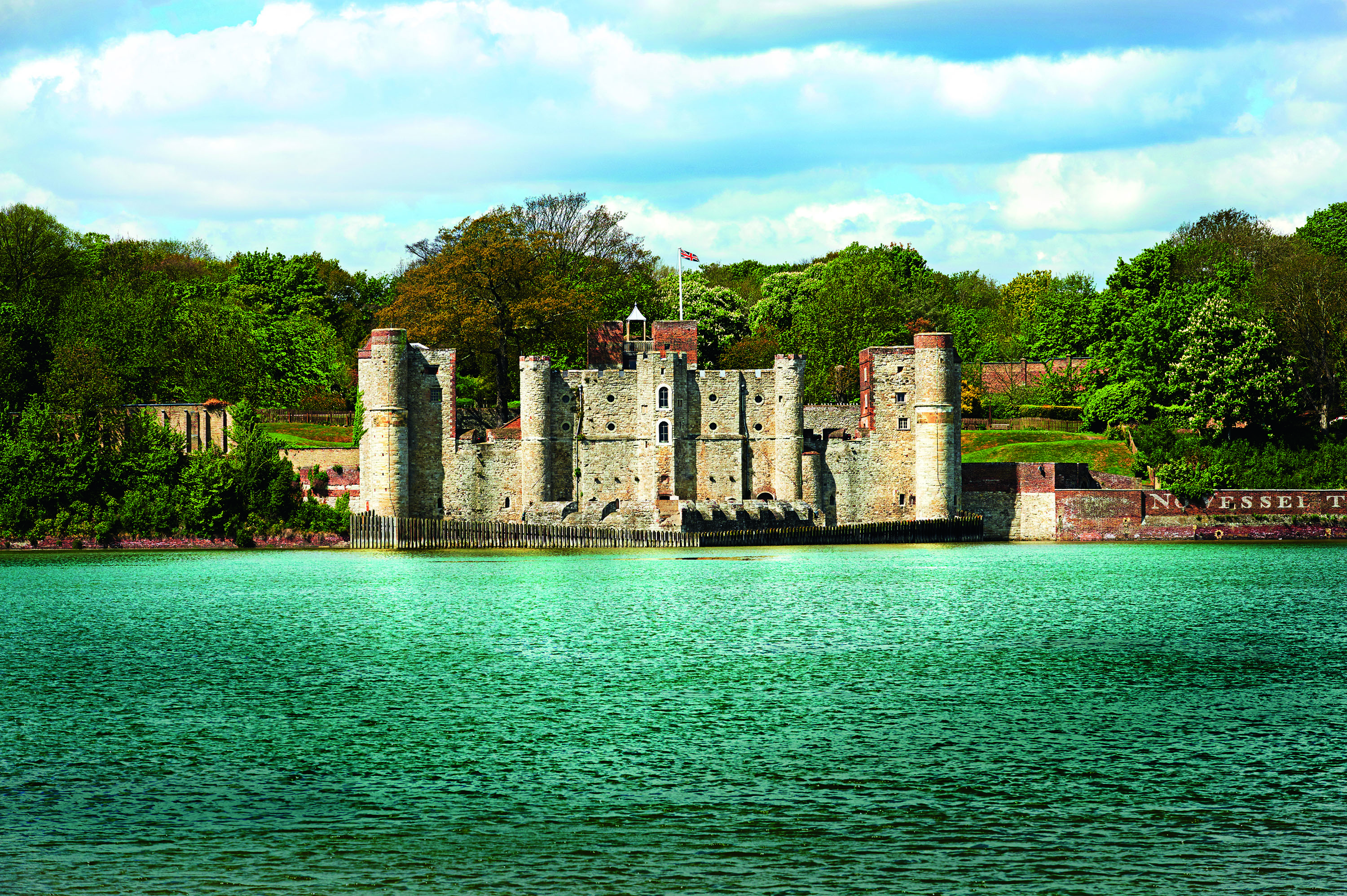 Medway's two landmark castles have both been shaped by their military past, serving as fortresses to protect Medway from attack on land and sea.

Upnor Castle was built as an artillery fort in the 16th Century to protect warships moored at Chatham Dockyard from attack. Despite a brave attempt, it entirely failed to do so in 1667, when the Dutch sailed past it to burn or capture the English fleet at anchor.

Rochester Castle was famously sieged in an epic battle by King John and his army in 1215, and if you visit the nearby Guildhall Museum you can see a model recreating the siege. The museum's prison hulks gallery also depicts the Napoleonic Wars and some of the intricate objects French prisoners of war created whilst incarcerated on hulk ships on the River Medway. 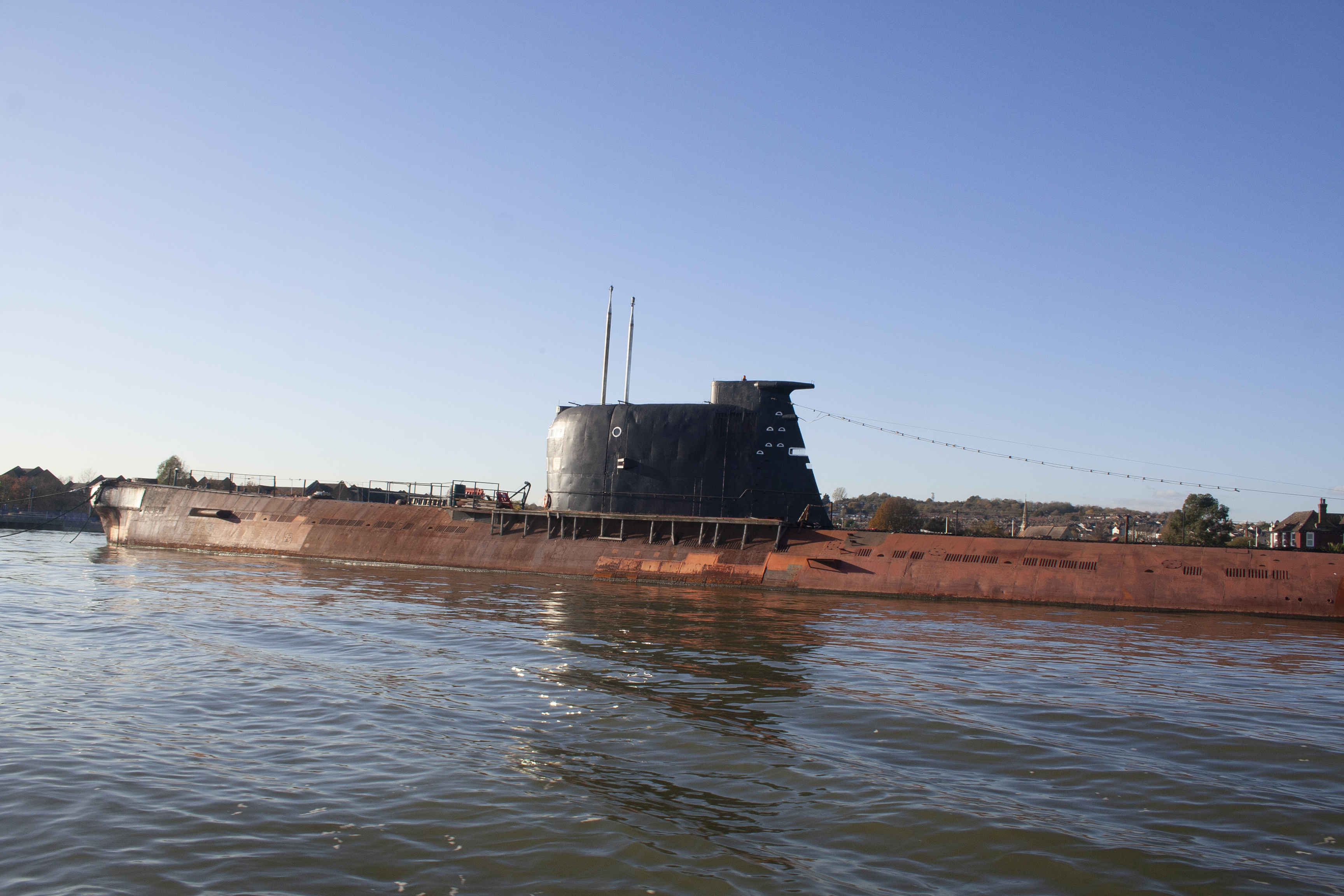 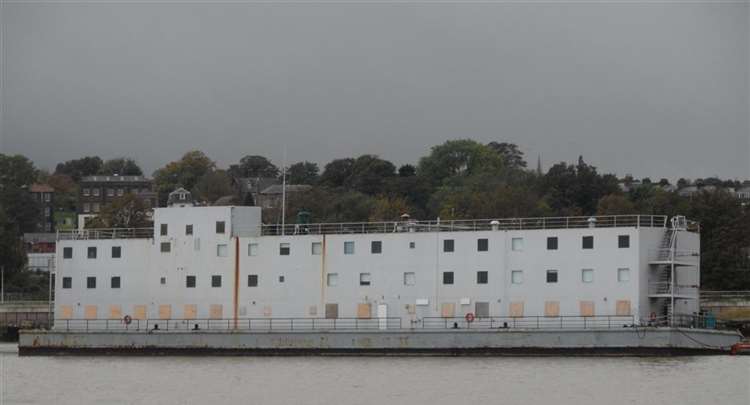 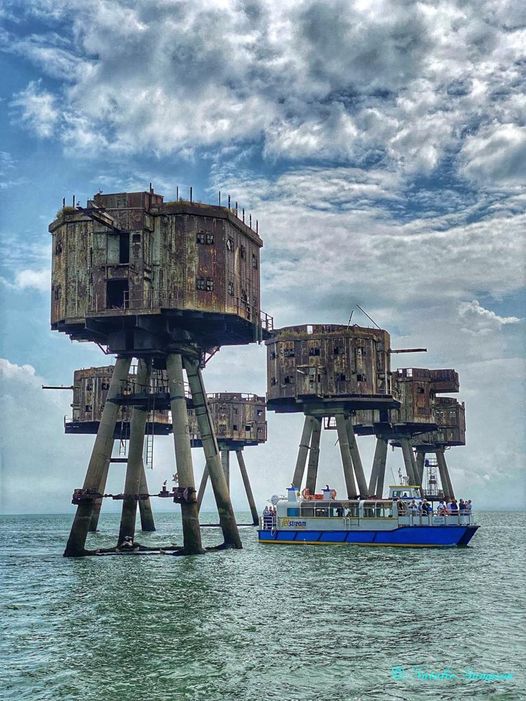 Lurking in the waters of the riverside between Rochester and Strood is the unlikely site of a Soviet Cold War submarine. But fear not, Medway is not in the eye of a diplomatic storm!

The U-475 Black Widow was commissioned by the Soviet Navy in 1967 and served in the Baltic Fleet at the height of the Cold War. In its day it was armed with 22 nuclear tipped warheads and 53 explosive mines.

The 300ft vessel was decommissioned and sold off to a private owner in 1994. It has since served as a museum in London and Folkestone before settling in its current position in the Medway. It has also been used as a location for photoshoots, music videos and even feature films. It's certainly a popular landmark for photographers and visitors.

The submarine isn't the only military oddity in the waters of the Medway - they are also home to a decommissioned Dutch Navy accommodation barge and battery of gun forts and anti-aircraft defences peppered along the estuary, best experienced on a boat trip. #WhoKnew