Medway has been on an exciting journey bidding to be UK City of Culture in 2025.

Medway's bid was shaped by people across Medway’s towns, villages and peninsula, and invited people of all ages and backgrounds to get involved in devising a year-long cultural programme to shine a light on Medway’s personality and stories.

Although we didn't make it to the next stage of the process, bidding will be a catalyst for driving forward Medway's bold cultural ambitions.

The next decade will see Medway reposition itself as a UK cultural hub, using its array of cultural assets – existing, hidden and prospective – to create social, economic and artistic impact.

Medway has reaffirmed its cultural ambitions despite narrowly missing out on the longlist to be UK City of Culture 2025.

The bid's trustees, director, backers, Medway Council and the cultural sector have pledged to build on the momentum and enthusiasm that the process has generated over the past year, and channel them into a collective project to create a lasting step change in the role that culture plays in the area.

The competition was fierce with 20 places competing for the title. Medway’s bid articulated a strong vision and was commended on being creative and compelling, with themes and ideas that saw it placed as a very close contender for the longlist. The judges commended Medway on how the bid demonstrated the role of culture in addressing challenges and transforming Medway, and were particularly drawn to its ideas for engaging and commissioning young people.

It has always been the plan for Medway to use the process of bidding to accelerate the delivery of its ambitious, sector-led Cultural Strategy, which was published earlier this year and is led by newly formed culture organisation Creative Medway.

The strategy sets out to make Medway stronger and more resilient in response to current challenges and is based on two core beliefs: that culture is at the heart of defining Medway’s identity and building pride in the place; and that allowing community voices to be heard unlocks the possibility of powerful and meaningful change.

The Cultural Strategy, and the key themes, partnerships and creative ideas that formed Medway’s City of Culture submission remain at the heart of plans to take forward significant elements of the proposed programme.

With the range of partners who assembled behind the bid, Medway and its supporters is confident they are ready and able to fulfil their aims of cultural ambition and reach – regionally, nationally and internationally. The next decade will see Medway reposition itself as a UK cultural hub, using its array of cultural assets – existing, hidden and prospective – to create social, economic and artistic impact.

Medway’s plans were given a further boost when in September 2021 it was identified as an Arts Council England Priority Place as part of its three-year Delivery Plan 2021-2024. Creative Medway, Medway Council and the local cultural sector anticipates working closely with Arts Council England to continue to develop ambitious plans for the area. 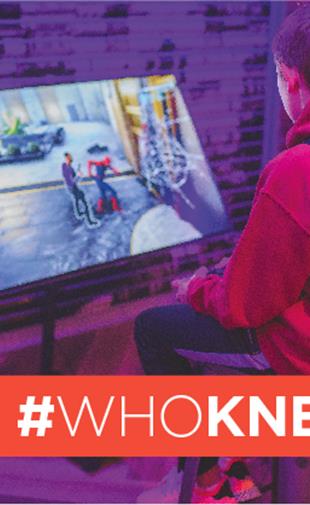 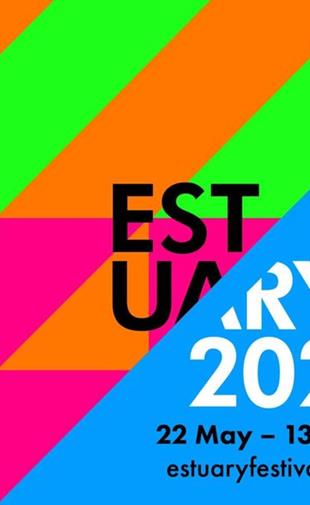 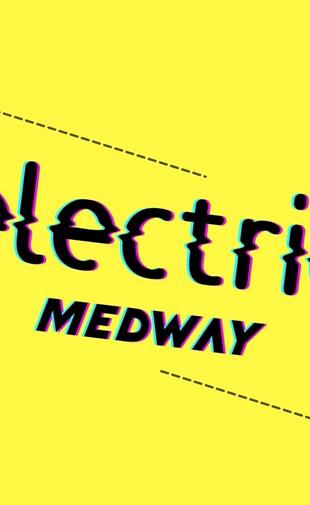 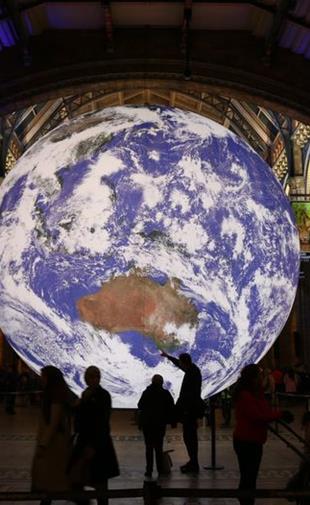 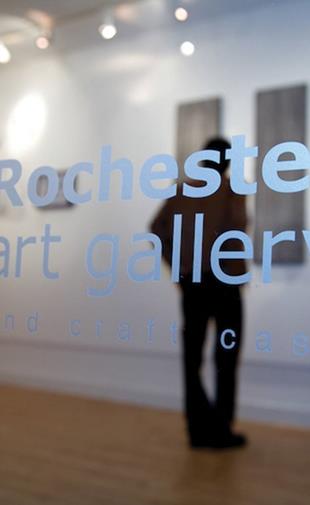 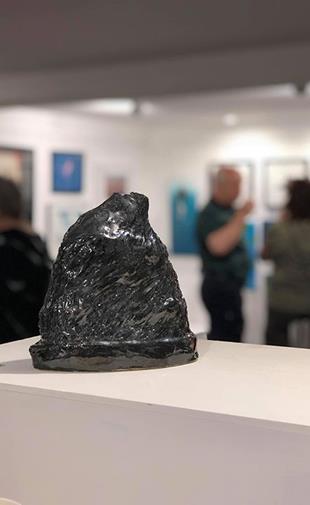 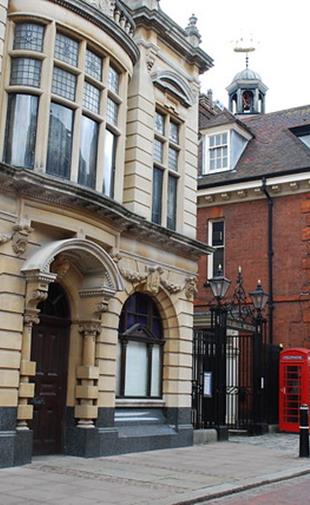 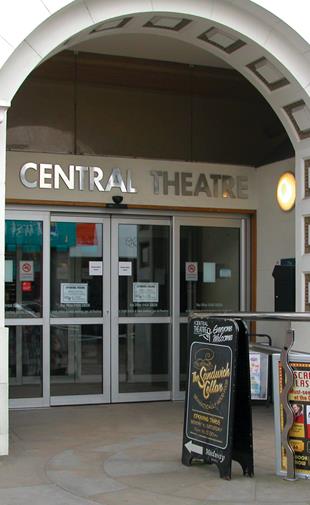 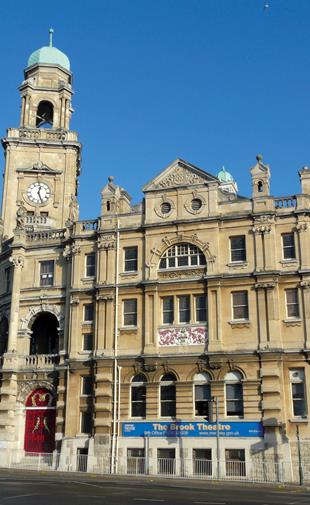 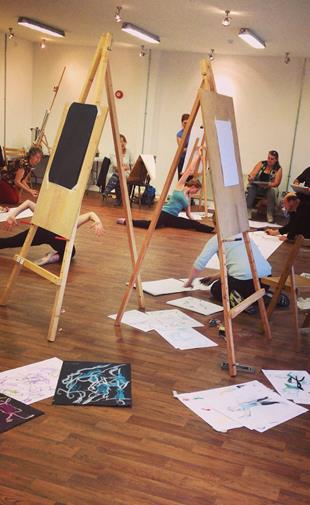