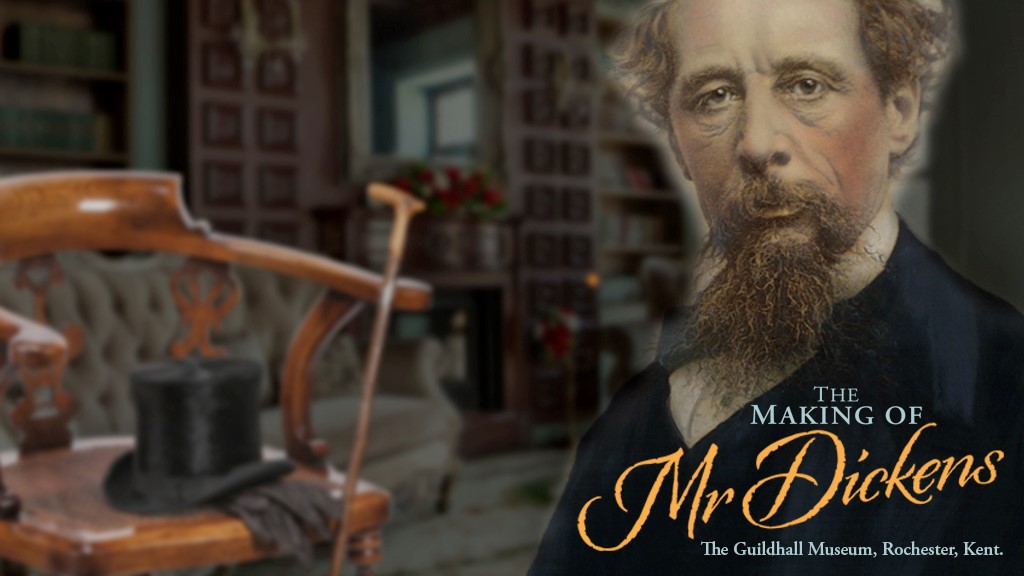 An exciting new permanent exhibition on Charles Dickens is coming soon to the Guildhall Museum.

The famous author Charles Dickens' childhood years that he spent in Rochester and Chatham greatly influenced his future life and career, and it was his fondness for the area which later brought him back to live here as a global superstar. Many of his characters and stories are set in the Medway area, but what do we really know about the man behind Great Expectations, David Copperfield and Oliver Twist?

The Making of Mr Dickens is a brand new permanent exhibition which we plan to open at The Guildhall Museum in Rochester later this year. Visitors will enjoy an exciting and immersive journey through Dickens’ life in Medway, while exploring the people and places which shaped his complex personal and public life and inspired him to create some of the best loved stories in English literature.

The Rochester Guildhall was built in 1687 and is one of the finest 17th Century civic buildings in Kent.

Its staircase and main hall have magnificent plaster ceilings, given in 1695 by Admiral Sir Cloudsley Shovell, who was the Member of Parliament for the city of Rochester at the time. Outside, mounted on the roof, is an amazing weather vane in the form of a fully rigged 18th-century warship. This is 1.52m tall and weighs just under 51kg. It is made of gilded copper and lead alloy and has weathered the ever-changing climate since 1780.

The museum was founded in 1897, in honour of Queen Victoria's diamond jubilee. It was first set up in Eastgate House further along the High Street and was moved into the Guildhall in 1979.

The collections telling the story of Medway's history are housed at the museum along with a gift shop. Highlights of the displays include: 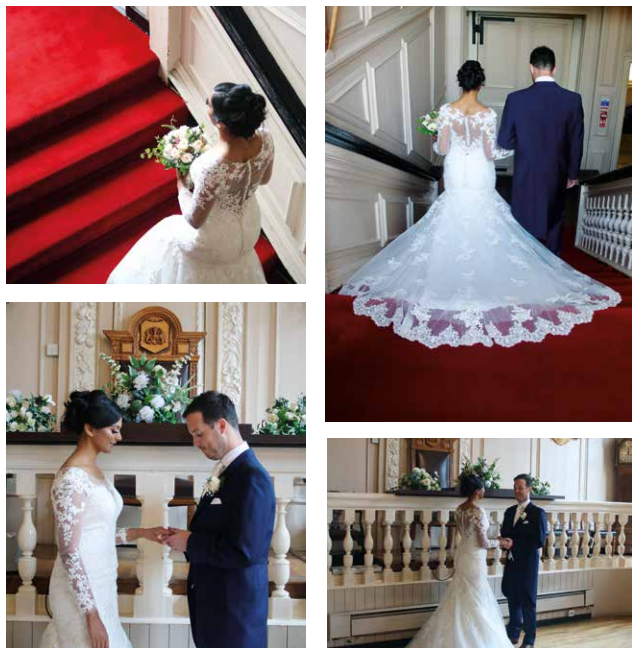 Weddings at the Guildhall

Located in the heart of Rochester, The Guildhall is bursting with character and charm, creating a truly captivating setting for your ceremony.
The Guildhall chamber is a fine example of 17th century interior decoration, with its magnificent painted plaster ceilings and large decorative oil paintings. The stunning red-carpeted, sweeping staircase leads you to the chamber entrance where you will be spellbound by the grandeur of this historic venue. The glittering chandeliers offer the perfect soft ambience for your ceremony.

Find out more about getting married at the Guildhall. 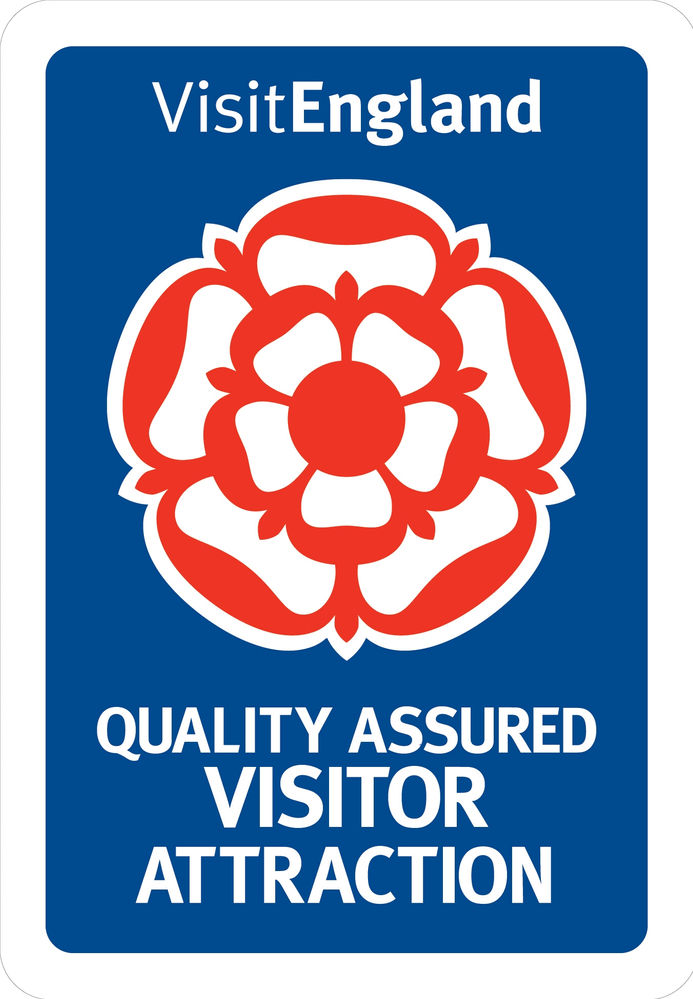 The Guildhall Museum is open to visitors 10am to 5pm Tuesday to Saturday.

For your safety when visiting us, hand-sanitiser stations are provided at the museum’s entrance.

Open Tuesday to Saturday, 10am to 5pm 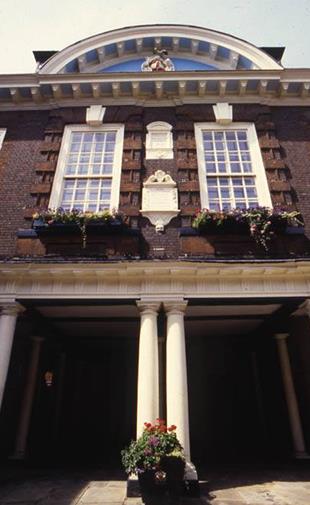 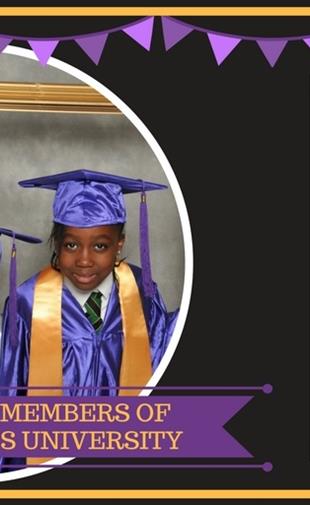 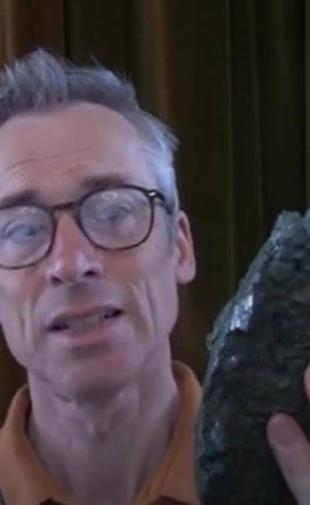