Dr Jeremy Clarke, the museum's Education Officer, introduces a series of history talks and exploring some of the thousands of fascinating objects from the museum's collection. 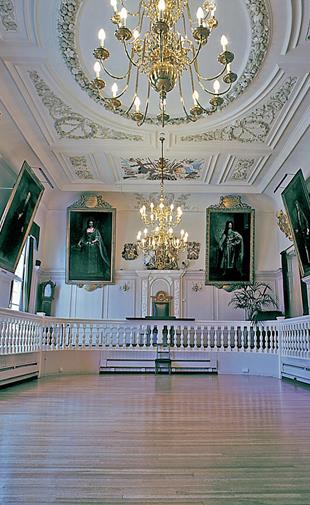 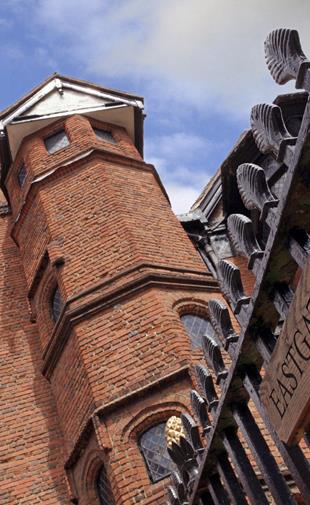 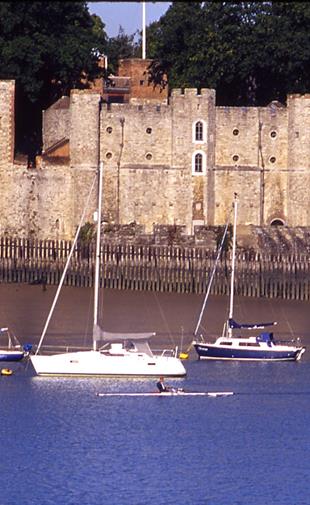 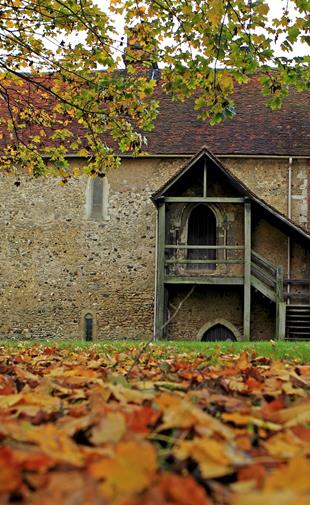