A Real Life Story – the Heritage that made modern Medway River. 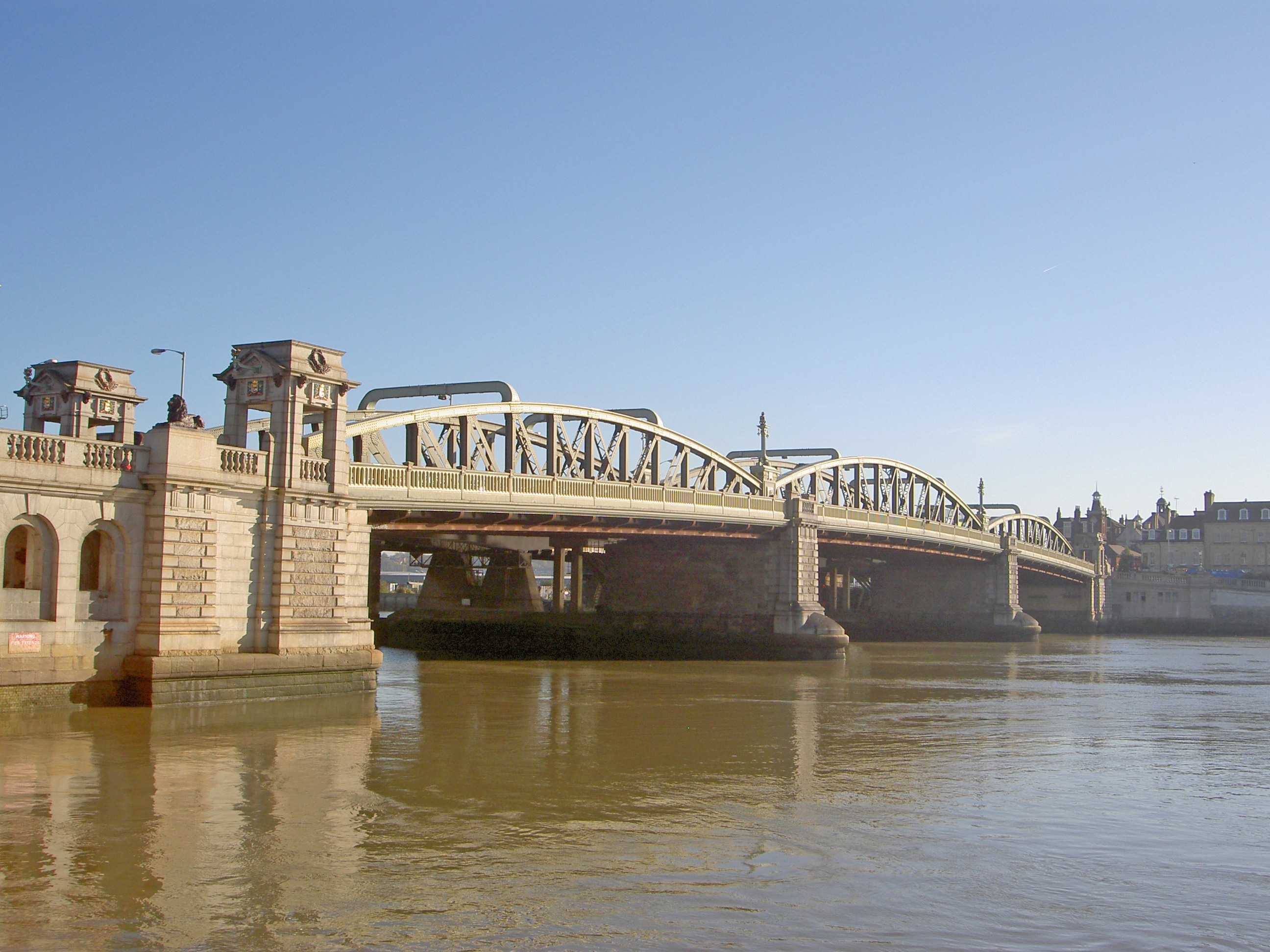 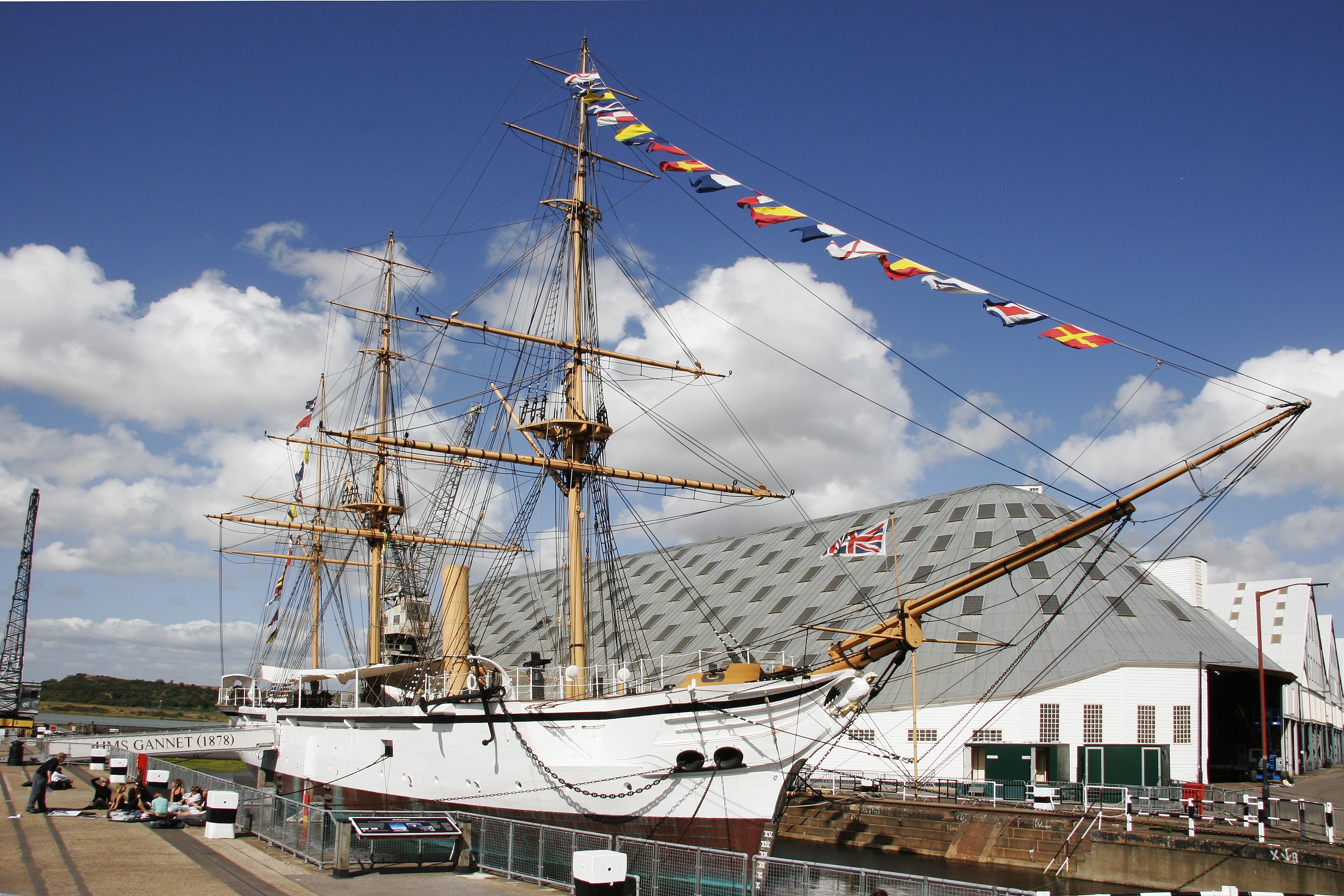 Will Adams born in Gillingham during the 16th century, joined the Royal Navy under the command of Sir Francis Drake and saw service against the Spanish Armada in 1588. Adams founded the first Japanese Navy and was made famous in James Clavell’s best-selling novel ‘Shogun’. 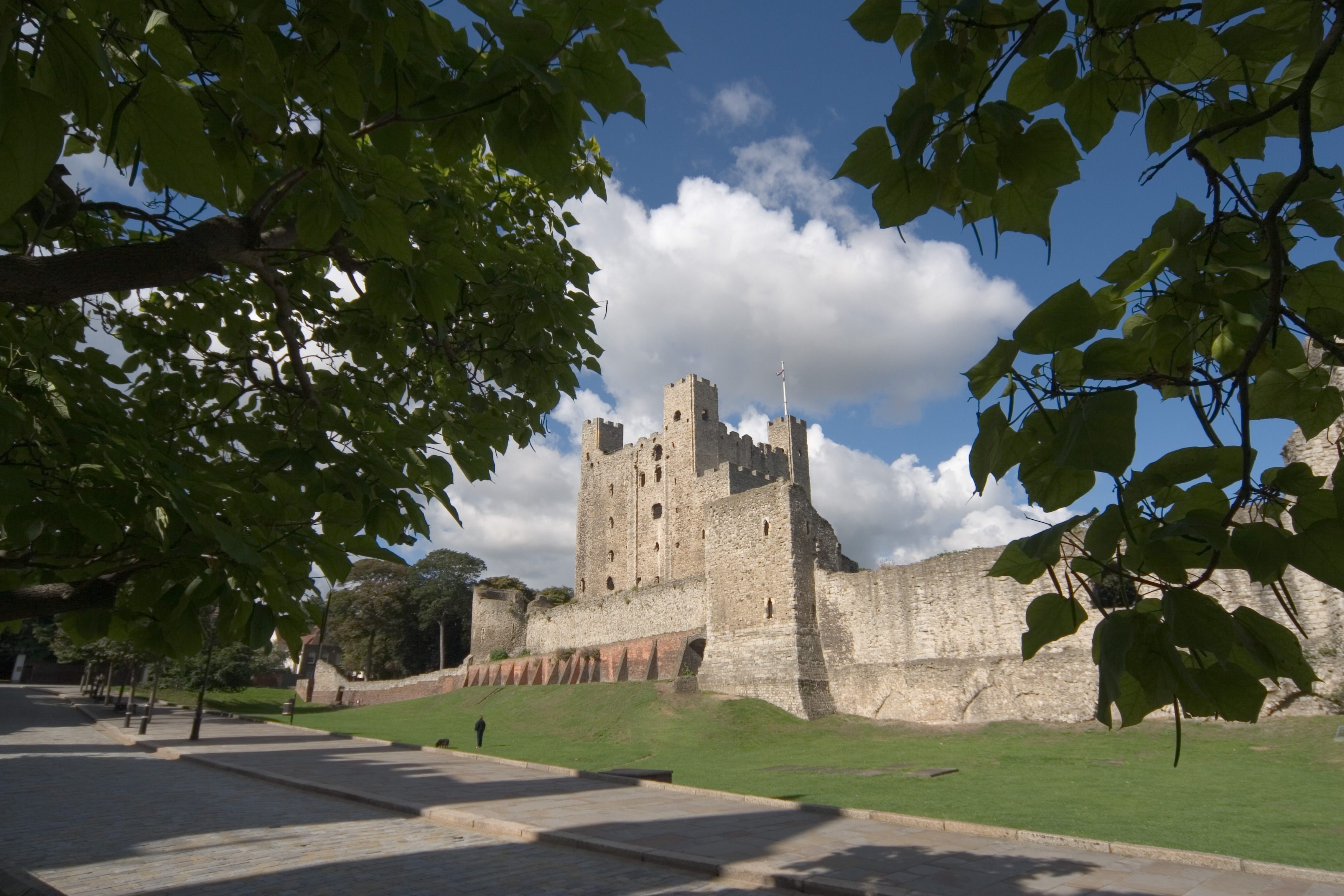 After the Crimean War in 1859, Florence Nightingale set up the first Army Medical College at Fort Pitt in Chatham. By this period Medway was well defended against enemy invasion with a string of Napoleonic Forts, ditches and defences.

Medway and it's river has been the home to some of the most creative and innovative industrial and technological pioneers.

World beating mud from the River Medway was prized as an essential ingredient in the highest quality cement, with the River Medway providing a direct and fast transport link to London.  Flat bottomed barges, the lorries of the river, carried these bulky building materials which helped to build Victorian London. 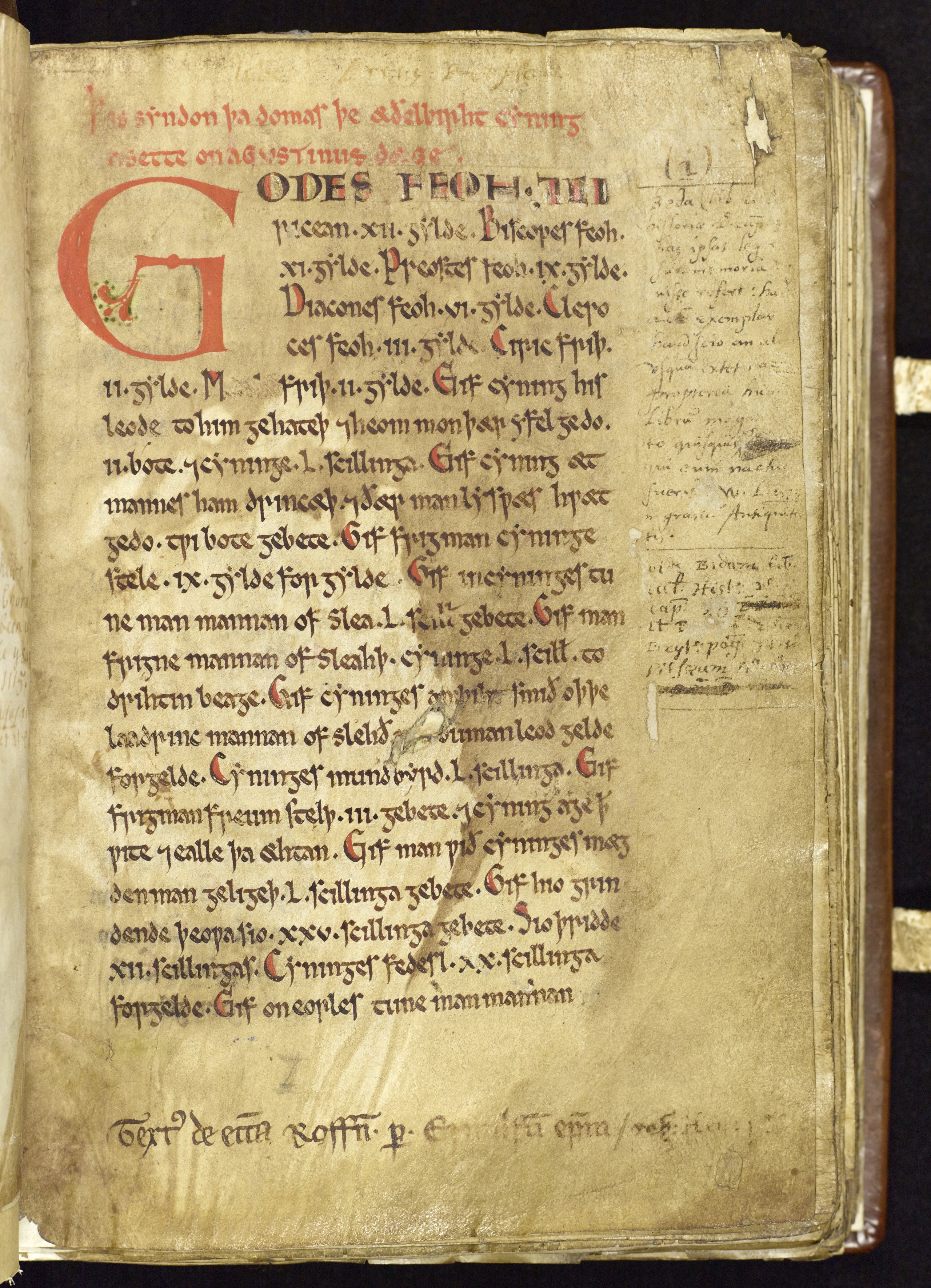 In the early 13th century, St. William of Perth on his way to Canterbury on a pilgrimage stayed in Rochester for three days when he was robbed and murdered. 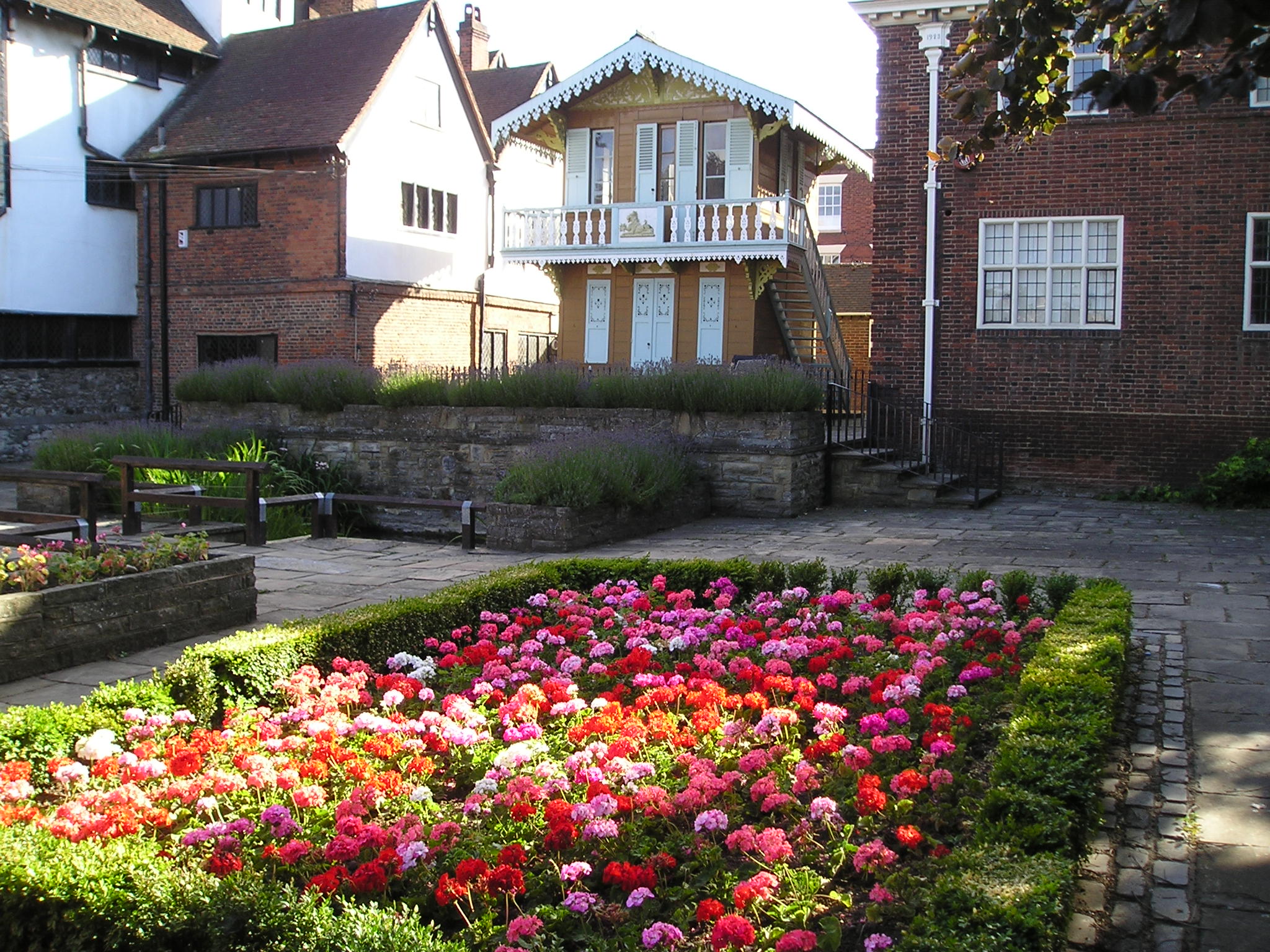